“We stand with the brave men and women who have given their heart and soul working at SCI Retreat and the communities of Luzerne County. We vehemently disagree with the findings made in the report by the Department of Corrections to recommend the closure of SCI Retreat.

Act 133 of 2018 was enacted to ensure that any prison closure would be thoroughly vetted in an open and transparent manner. The Department of Corrections clearly gave less than a good faith effort during the hearing process, and we do not believe it was fair to the workers of SCI Retreat, their families or the communities of Luzerne County.

As we have done in the past, we stand in a bipartisan manner to call upon Governor Wolf to reject the findings made in this report and keep SCI Retreat open.”

The report has been made public by the Department of Corrections and can be found here. 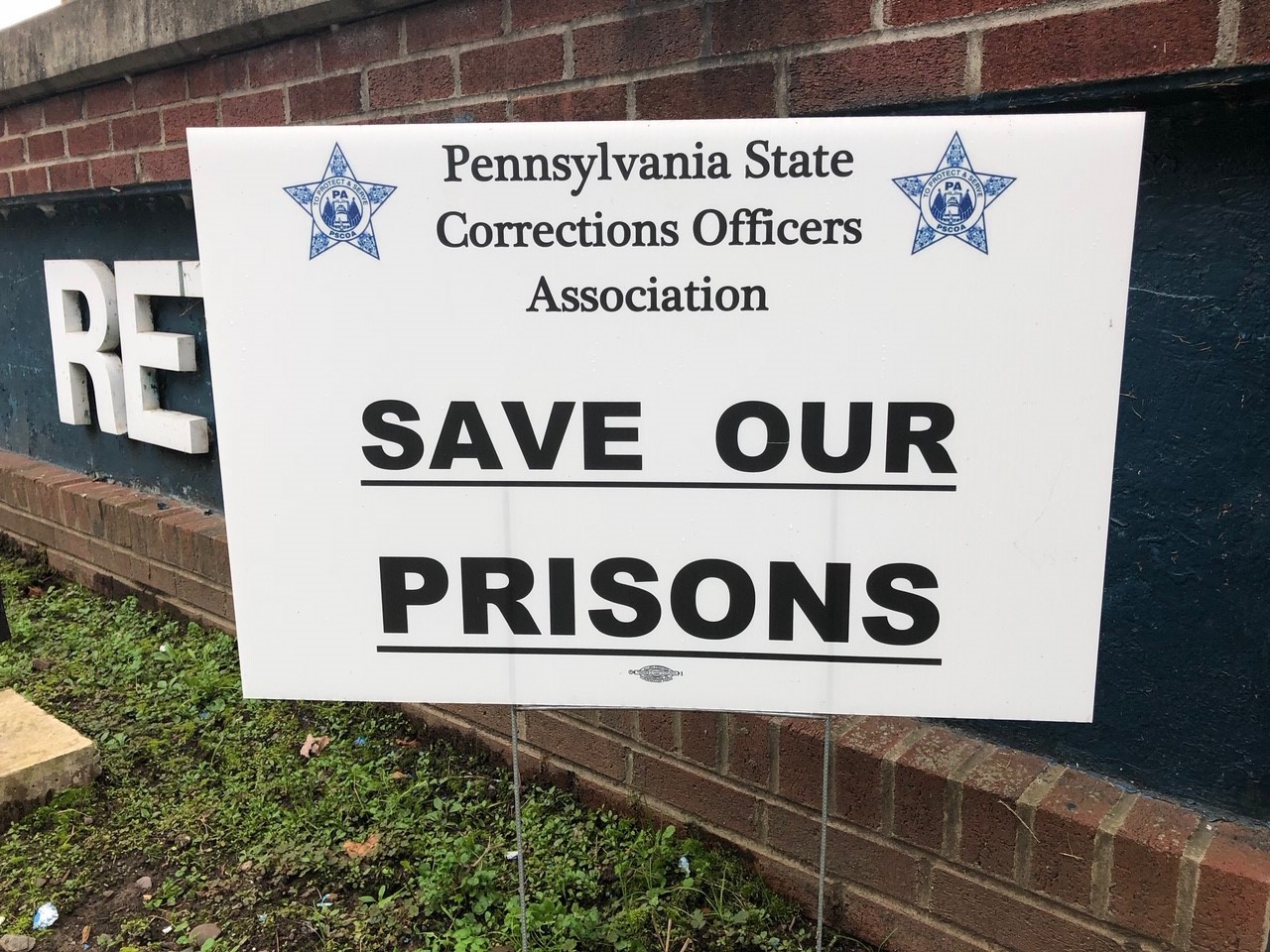